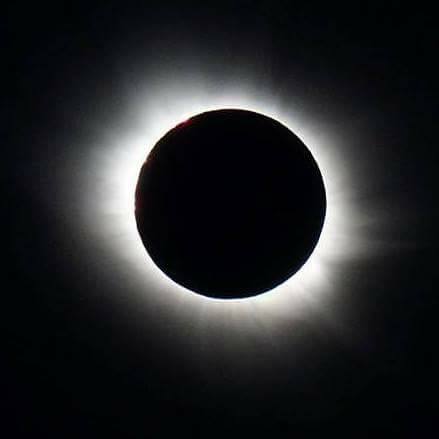 Multiverse at UC Berkeley’s Space Sciences Laboratory kicked off its “Eclipse MegaMovie Awareness Tour” – a series of town hall and science education meetings in communities along the path of the August 21st, 2017 total solar eclipse. This awareness-raising tour began in Oregon in the fall of 2016 and continues with recent stops in communities in Idaho, Wyoming, Kentucky, Tennessee, North Carolina and South Carolina. It will conclude in Missouri and Nebraska from June 24-29, 2017.

Multiverse is coordinating this awareness tour to bring Eclipse education to the general public along the path of totality and to various stakeholders – such as civic leaders, fire and police departments, park rangers, business owners, librarians, school boards, scientists, filmmakers, astronomy clubs and eclipse-chasers – to discuss the science and impact of this August’s total solar eclipse on local communities.

Multiverse will also discuss its upcoming project, the Eclipse MegaMovie. This is a large citizen science project, requesting several individuals across the country to take photos of the solar eclipse. These photos will be used for scientific data as well as creating an educational movie on eclipses.

Legacy of the Plains Museum has been selected as a location on their tour through Nebraska. It will be at the museum on Monday, June 26, 2017 at 5:30 to 7pm. This event is free for the public to attend.