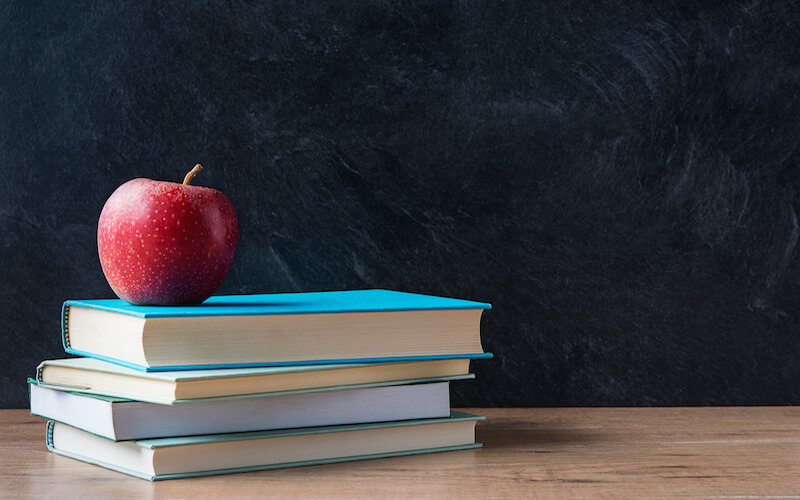 Here at the museum, we have a special educational event with ESU 13. With help of volunteers and docents from the Legacy of the Plains, ESU 13 and WNCC Early Education Department, we have two days of fun, educational, interactive activities for nearly 600 kindergarteners!

Kindergarten days at the museum takes place the third Tuesday and Wednesday of April each year. On April 21st, National Kindergarten Day is observed annually each year. Because the 21st can fall on the weekend, Legacy of the Plains and ESU 13 have chosen to make this event as close to the national holiday as possible while still be consistent.

April 21st is a day to honor Friedrich Wilhelm August Frobel whom credit is given for starting the very first Kindergarten in Germany in 1837. Kindergarten (which translates literally to “garden for children”) was developed to help children transition from home to school more easily. Soon, the rest of the world became interested in Frobel’s ideas – including the United States.

The first Kindergarten in the United States was started in 1856 in Wisconsin, but by 1873, it began to work its way into the public schools. Now it is the norm in most public schools.