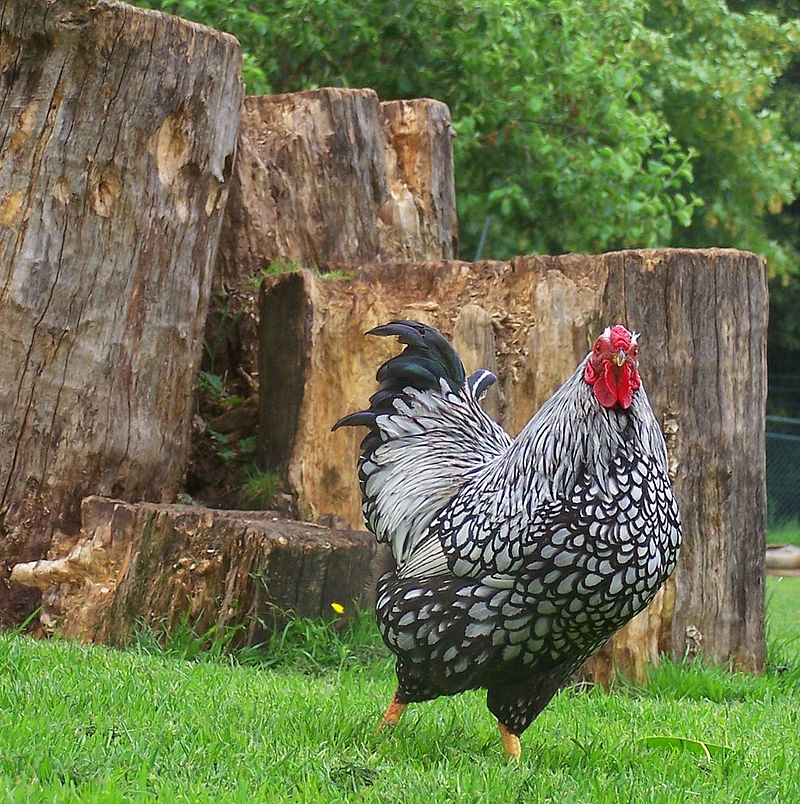 Year of the Rooster! According to the Lunar calendar, January 28th will mark the new year – the Year of the Rooster. Poultry is a popular livestock choice in Nebraska and those of us at the museum felt this is a great opportunity to showcase the rooster and its role in the Lunar New Year.

While the Lunar New Year is sometimes referred to as the Chinese New Year, many other countries in East Asia also celebrate this event. As people from these areas have immigrated to the United States, these beliefs have followed – even into Nebraska.

We invite you all to come learn about the Lunar New Year Roosters! Lobby display will be up starting next week into late February. If you like our display, then you’ll love our chicken game in the Main Exhibit Hall!