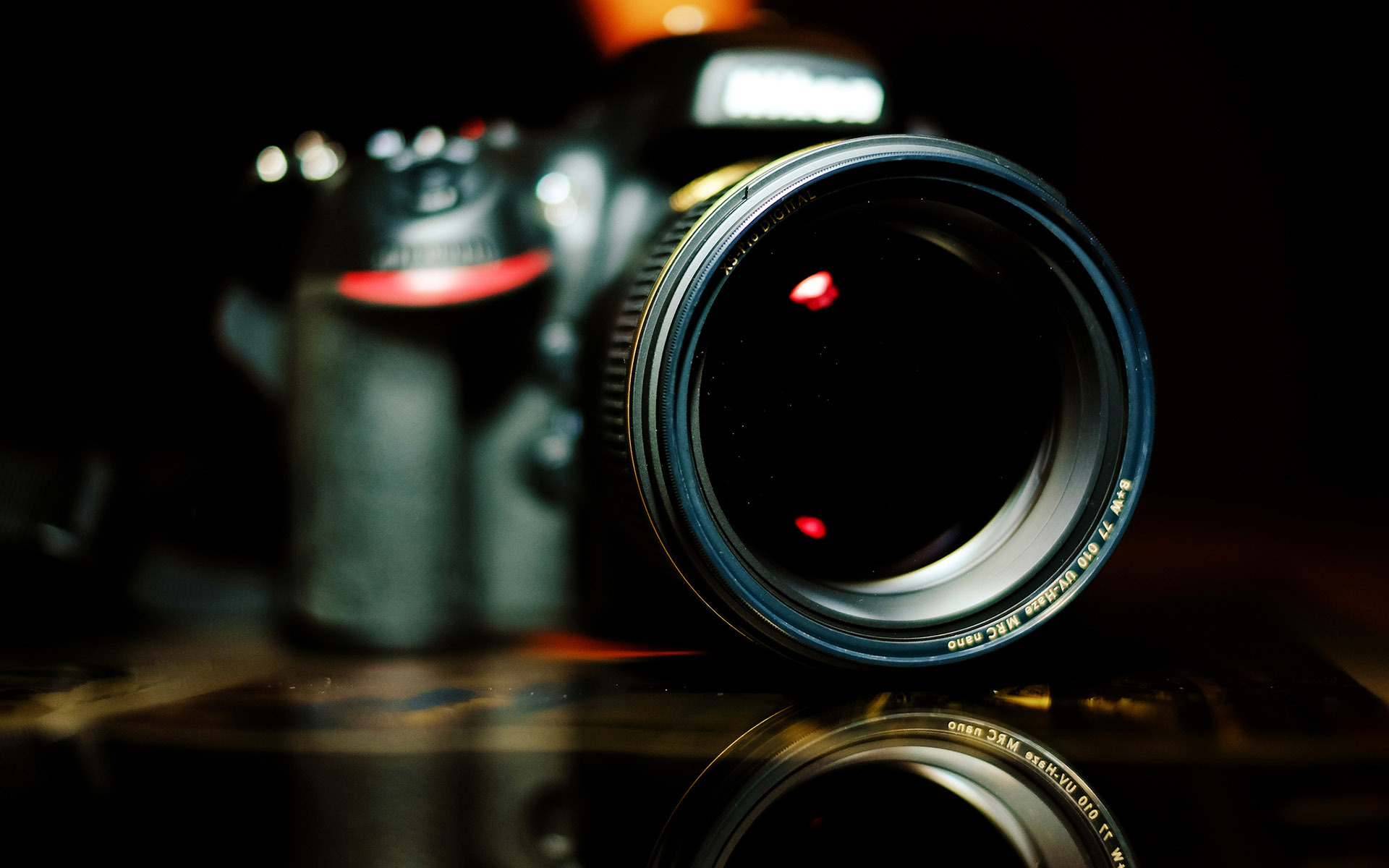 The museum’s photo lobby contest is now closed and winners have been selected. Our three winners (in no particular order) are the following:

“Papa and I” at Scotts Bluff National Monument taken by Nikki-Catrina Anderson.

Criteria for the winning photographs was who could best capture the spirit of the three sites.

Photographs will be on display later this week in the museum’s display case in the lobby and all winners were awarded with a t-shirt of Legacy of the Plains Museum.

To all who entered, we thank you for your submissions as this was a difficult selection to pick from. We are hoping to hold similar events in the future.