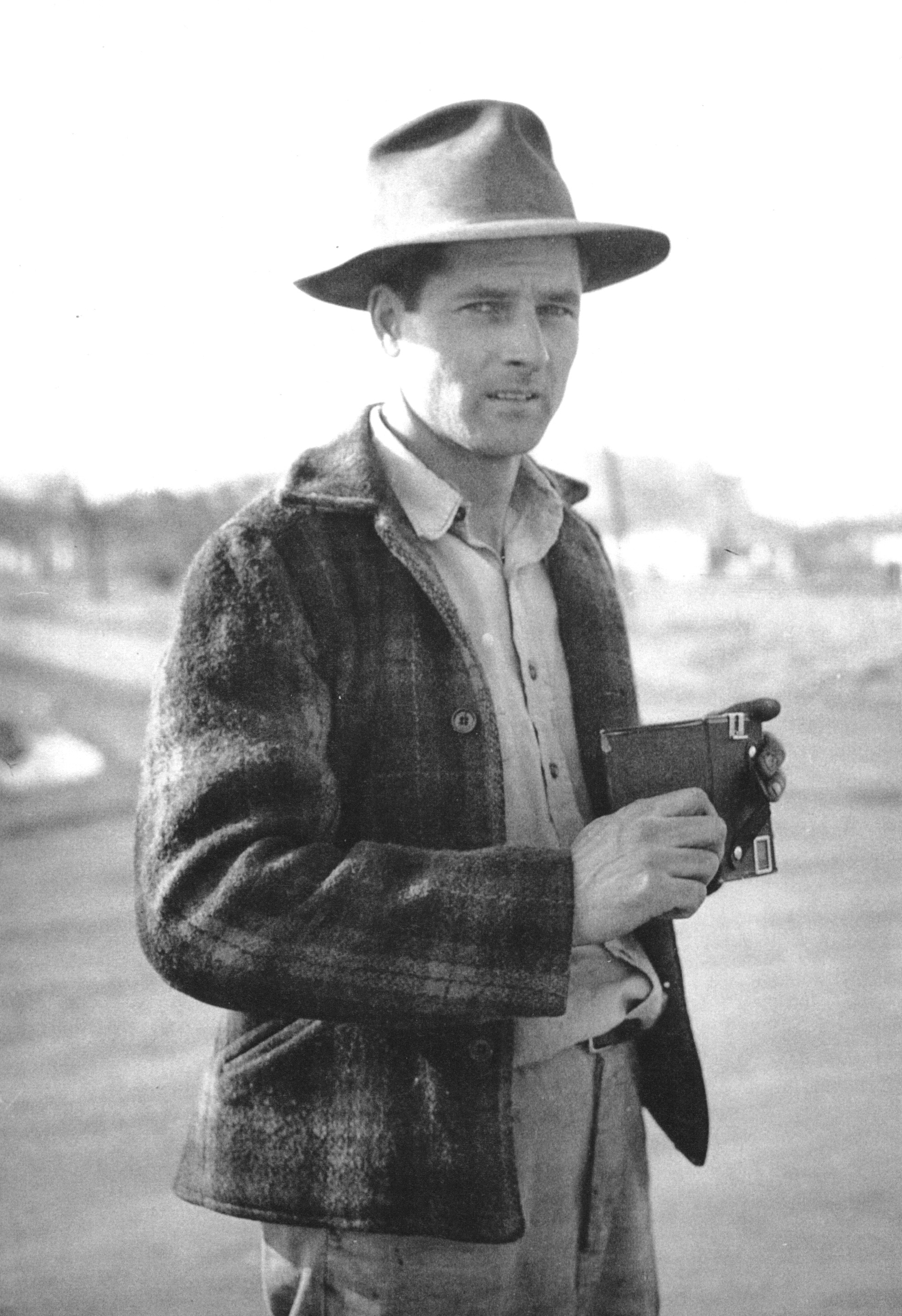 The Harvest Festival is now in its 21st year. Each year, the Harvest Festival cycles through different crops, and it was realized that this year’s featured crop is potatoes, which coincides with the 60th anniversary of Thorval J. Lockwood’s passing.

Thorval (or T.J. as he was called) was once an ambitious farmer dedicated to finding a way to help farmers of Nebraska better tend to their crops, especially potatoes. T.J. invented numerous machines for different crops and farming areas, always working to make each machine better. As the machinery spread across the region, new plants were built until soon, there were plants across the nation and into other countries. The impact he had on the Nebraska Panhandle was incredible.

Lockwood Corporation got its beginnings in 1935 just outside of Kimball, Nebraska. It wasn’t long before he outgrew his location, and by 1939, T.J. moved his business to Gering. He rented a back room in a building on 7th Street for $5 a month. From there, he purchased one building after another until he finally owned the entire block. By 1942, Lockwood Grader Co. had grossed $72,000 a year and was looking to continue expanding.

In addition to his time spent on his company, T.J. was active in the region’s Boy Scouts. On September 15, 2017, from 1 p.m. to 5 p.m. at the museum, there will be a Lockwood employee reunion in which all of the former employees are invited to come in, talk about their memories of working for this incredible man. There will also be pictures and never before seen digitally restored film footage.